The building is on fire.
What do you do?

On a warm September evening our client was faced with this disaster.

ICT Recovery after a Devastating Fire

When fires occur, they can have drastic consequences on your business. When it happened to one of Lantech's valued clients, we stepped in, showing our true value as a partner.

After a year of planning, Momentum moved into their new offices in mid-August. Newly fitted out, the open-plan offices were worth the year of organising. However, one evening, after just one month in their new office, a devastating fire broke out. 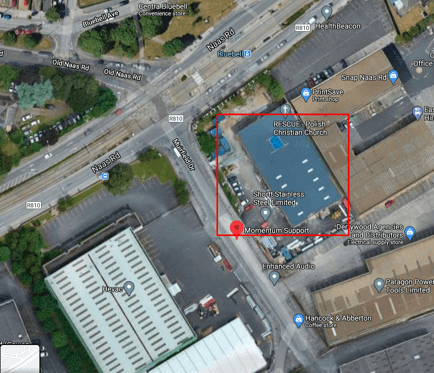 The alarm was raised shortly after and the emergency services were called. In the midst of this situation, the Head of Operations called Lantech.

A team of Lantech engineers was assembled to remotely monitor the IT systems and comms room. They were able to maintain access to the systems and establish the fire was not in the comms room, however, the temperature was quickly rising.

At the time it was impossible to tell the extent of the fire and the impact that it would have on the next day's busy workload or indeed the coming months.

At approximately 10:30pm, the building's electricity was cut as a precaution, as the fire had damaged the electrical wiring. As further details began to trickle in, it became clear that the building wouldn't be habitable for some time, not to mention the ICT systems that were now fully powered down and inaccessible. The fire brigade also wouldn't allow anyone in-side the building for the next 24 hours

A nationwide business with over 2,500 employees and a turnover in excess of €60,000,000 was now dark, unable to access accounts systems, payroll, sales and client information. Even worse was that the next day was payday and if the employees were not paid on time it would have serious repercussions, least of which would be reputational.

At 11:30pm, a decision was made to invoke the business continuity plan. Lantech protects Momentum Support's complete ICT systems, including, Payroll, Accounts, CRM, company data, and much much more. 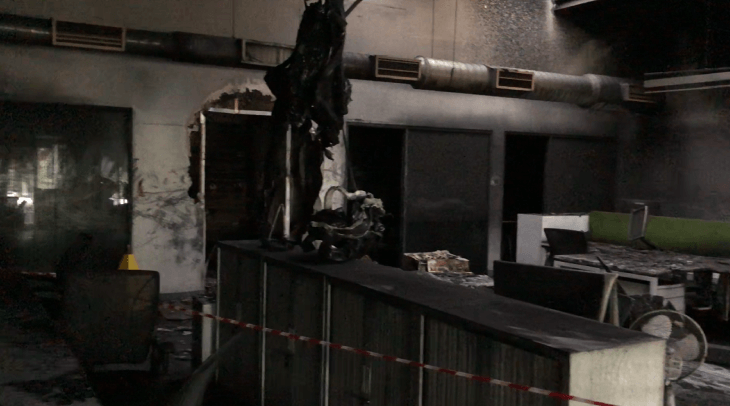 At 6am the next morning, a crisis senior leadership meeting was held in the Radisson Dublin Airport Hotel, another Lantech client. Lantech were the only third party to attend this. As the contingency plans were executed, it was clear that IT was a critical part of the business operations. With the formal instruction given to invoke the ICT DR (Disaster Recovery) plan, the Lantech technical team were already prepared. Within 60 minutes, the team had the full systems restored and operational from the cloud. With spare laptops and computers arriving to the hotel conference rooms, which were now doubling as temporary offices, staff began arriving to start the day's work from a very unexpected location. The priority was payroll, and as the payment deadline of 12pm loomed, final checks were being made to ensure everything was in order from the previous day.

At 12pm, the payroll was submitted, and 2,000+ staff were paid successfully. The operations, sales, accounts and account management teams were all back into their systems processing client queries and requests and telling them of a dramatic story. Fortunately, thank to Lantech's help, the story had the silver lining of how although there were dramatics, they wouldn't impact the Momentum services other than their office address being changed for a little while.

Within a few days, it was clear that the building was in need of major refurbishments and repairs. It was going to be 12 months before it was fit for habitation again.

A new temporary office was identified a short distance from the head office and Lantech began arranging connectivity and the ICT fitout. Working with the insurance company, Lantech secured the funding for replacement servers and comms equipment. Once procured and tested, a date was agreed for the fallback, where the workloads are moved from the DR facilities to the new equipment. Completed overnight so as not to disrupt the client's working day, the restoration services were a success. 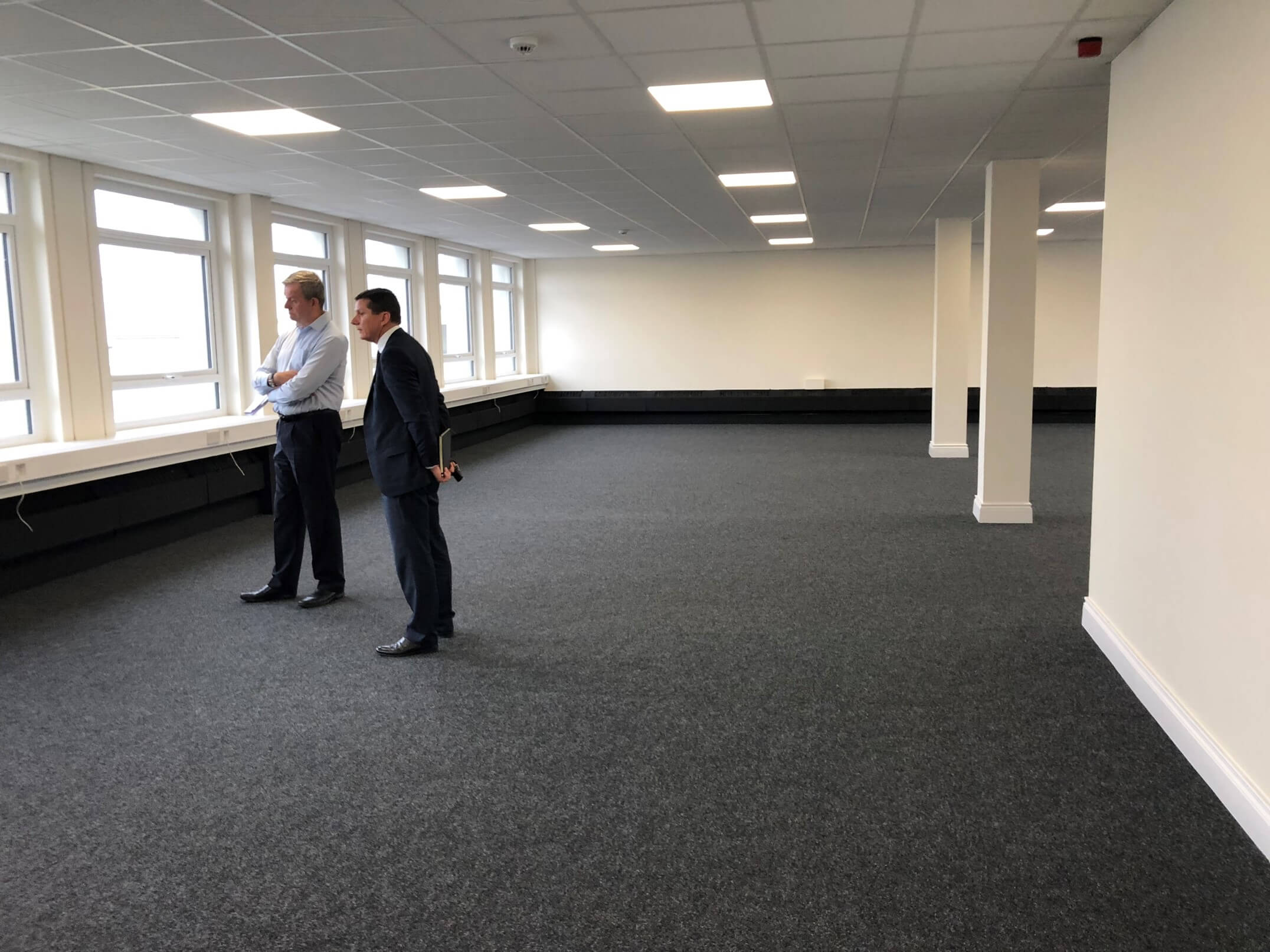 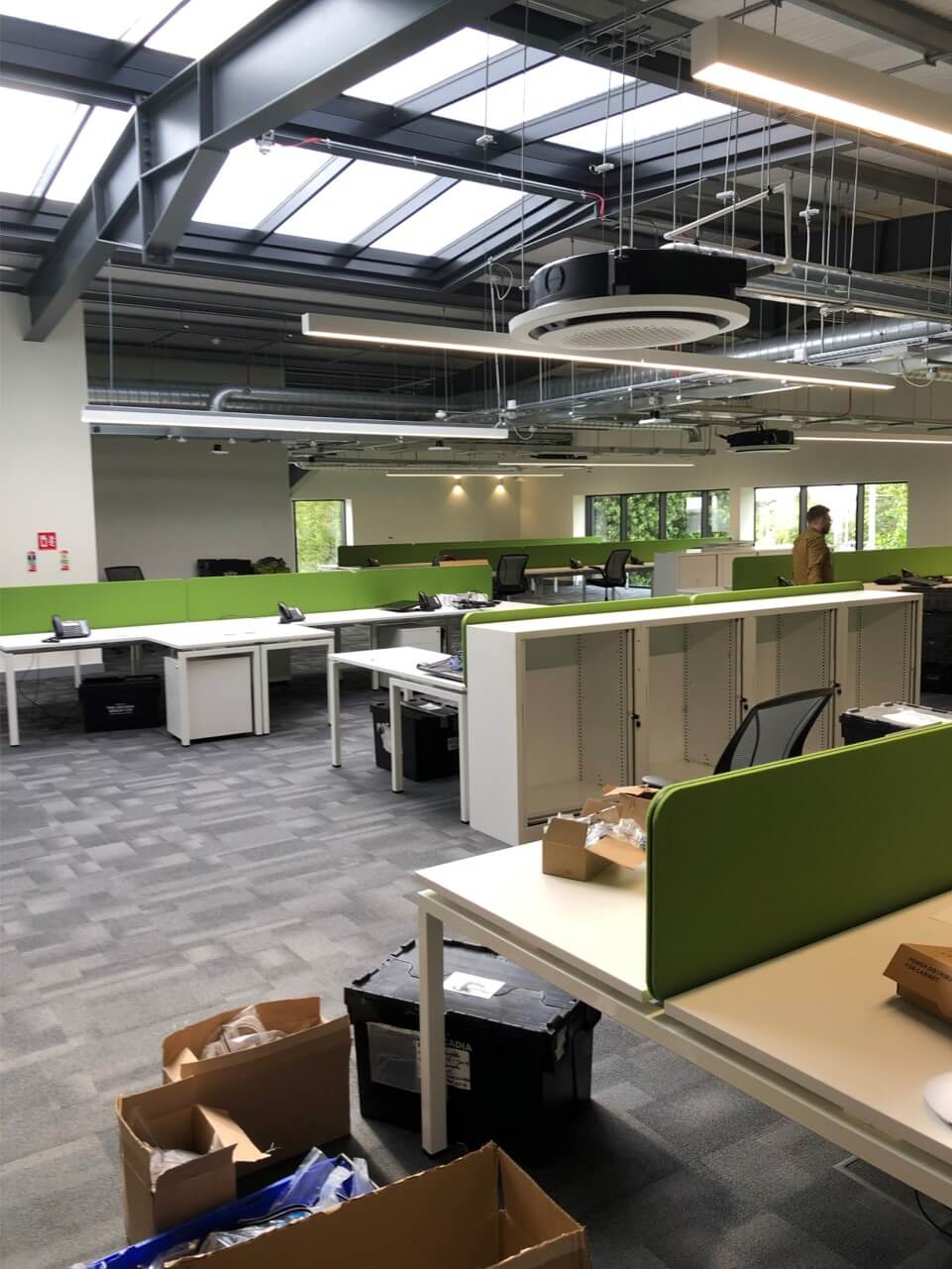 One year later, on another September evening, move number 2 occurred with Momentum relocating from the temporary offices back to their HQ.

No one ever thinks they will need a Business Continuity Plan or a DR process for IT, and so, it can get overlooked as the company deals with the day to day. However, when you do need a DR plan, just like Momentum, you won't get any notice, so having the right partner and systems in place is critical.

"I now know what you do". This was a comment made by a senior director in Momentum to the Lantech team the day after the fire. This is quite possibly one of the best Thank You's we can receive. To be there at a time of crisis and to make it ok for the business to continue conducting its core function and keep 2,500 people paid is what makes us proud to do our job. This is a partnership and it's what Lantech is all about.

Book a meeting with Lantech

Tell us more about your business

We'd love to hear more about your business and we'd be delighted to offer you a free IT productivity assessment.

Lantech are Cyber Essentials certified, we believe standards and certification are a business requirement in todays online world. We'd be happy to take you through the process

Lantech is a proud member of Cyber Ireland, bringing together Industry, Academia and Government to represent the needs of the Cyber Security Ecosystem in Ireland 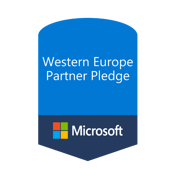 Lantech is committed to diversity and sustainability, providing opportunities and developing skills. We are delighted to strengthen our decade long partnership with Microsoft in a shared goal to help address broader societal challenges