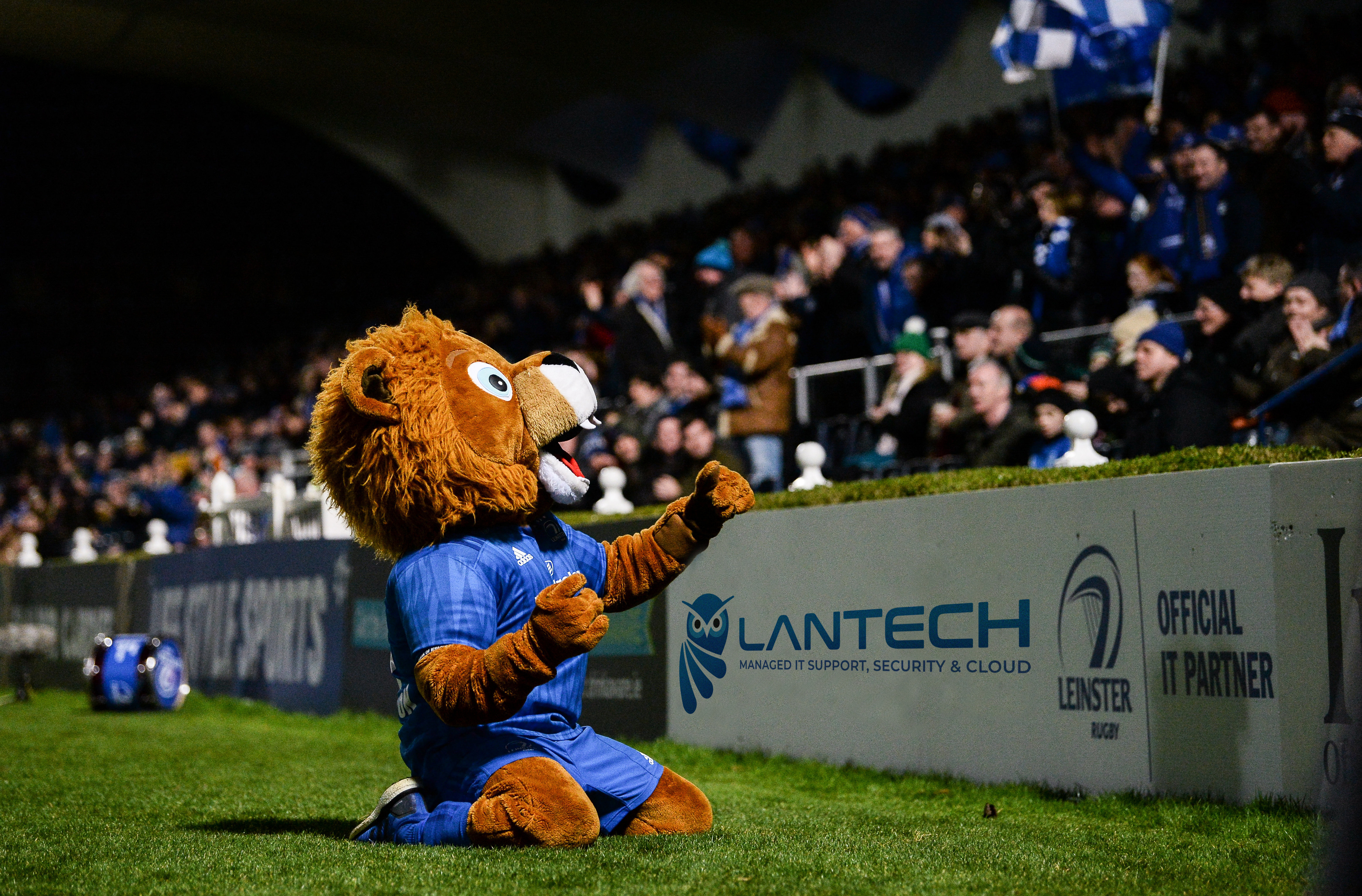 Who is responsible for cloud data security and backup?

Back in 2007, Leinster Rugby was tackling a problem. Their mission to encourage, promote, grow and boost participation in the game across all twelve counties of the province was sound. Their people were determined, their will was evident, but their IT systems just weren’t playing the game.

When a mission is held back by technology it barely matters how much desire or effort you throw at it, the outcome will always be less than what’s possible. As frustration mounted, Leinster Rugby sought specialist help, and following a competitive process chose Lantech to help define their ICT strategy.

It became evident very quickly that the organisation’s issues with IT were widespread and significant. Technology, which should always be an enabler, was a hindrance. Problems were being experienced in every part of the organisation from the playing teams to the community development projects. The commercial departments, the admin staff … everyone was affected, and confidence in technology was at a low ebb.

Frankly, we couldn’t see how Leinster Rugby could deliver its mission’s goals as things stood, but we’re used to challenging situations. We commenced a thorough investigation, followed by a step-by-step programme of change. Utilising the latest Microsoft technology. Improvements followed rapidly.

It was a satisfying period. We’d broken down the silos that had formed. New ways of communicating and collaborating were adopted. Work ethic improved, and although we can’t claim credit, we’d like to think that we contributed to Leinster Rugby’s victory in its first European championship!

Leinster Rugby’s organisation made for a challenging IT infrastructure. Most of the commercial and admin functions were based in Donnybrook – later relocated to University College Dublin – but other staff had to be able to work from any location, while on the road, overseas or in remote areas. Every single user needed reliable access and security was, naturally, a prime concern.

In the pre-Covid days, we moved Leinster Rugby onto Microsoft’s SharePoint and Teams platforms. Key users now had secure, efficient and reliable access to their advanced analytics software. Right through from the Academy to the Senior squad, the coaching teams had the insight they needed, when they needed it, wherever they were. And then, of course, Covid hit.

Teams couldn’t play, but the mission couldn’t be put on hold. Commercial, coaching and administrative work had to carry on so that when playing was able to resume, Leinster Rugby would be ready to take on the toughest opponents. While no one wanted a pandemic, we grabbed the opportunity to execute the next stage of Leinster Rugby’s IT transformation and, with Microsoft’s Azure, we reached for the cloud.

Going for the goal

The project was significant. Leinster Rugby had on-premises Active Directory and departments with data silos on servers in a purpose-built comms room. We wanted to change everything at a time when face-to-face contact was severely restricted, but we weren’t deterred. Our programme has been tried and tested. We know that it works.

The discovery phase involves a full understanding of the scope of a project and the development of a detailed plan which is validated before presentation to the stakeholders. Once approved, a detailed timeline is created. This phase includes critical steps which prevent downtime, resource limitations or security concerns and estimates the potential cost savings.

The preparation stage is where we start to define the new Azure environment. We pilot several users, test, validate and monitor feedback, customising the experience to the client’s specific needs.

The migration stage is designed to minimise disruption. Communication is key, and progress is monitored throughout.

The final stage is validation. It ensures that desired outcomes are met, that the project remains on track and allows our team to learn from the process.

We put our programme into operation, and Leinster Rugby has transitioned fully to the Microsoft Cloud using 365 and Azure. Its IT is far more agile with enhanced capabilities, improved security and reduced licensing costs.

A mission on track, a satisfied partner

We’re delighted that we’ve made a difference at Leinster Rugby. Its IT was holding back its mission. It isn’t now. The sport can reach more people, work its magic, lifting hearts, minds and spirits.

We’ll give the last few words to Leinster Rugby:

"Lantech has been and continues to be a key partner in the mission of Leinster Rugby. How we as a branch use technology has changed rapidly over the years and rather than having to play catch-up, Lantech always seems to be one step ahead in both how we use technology and more significantly, how we control risk within the branch. Long before the headlines of cyber security, Lantech was raising awareness of proper standards and implementing controls to protect us. I'm not sure what life would be like without such a dedicated partner." - Eleanor Ryan, Finance & Administration Manager

Who is responsible for cloud data security and backup?